The first week of October was rather nice, despite all the rain. But we had a few nice days as well.

Monday consisted of work and a night in as usual. I made pasta with creme fraîche, fried chorizo and parmesan for dinner and started watching Instinct season 2. Love that series. Very crime light without being boring. 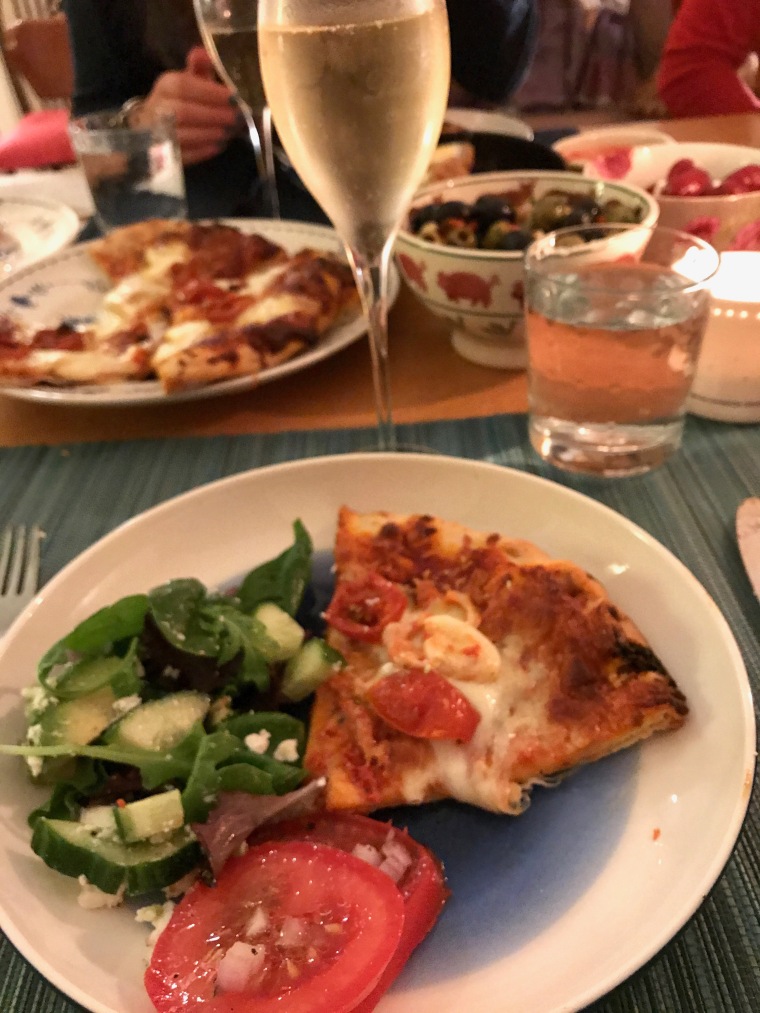 Tuesday was book club night and although it poured down with rain on the way to my friend’s place it was lovely to see the girls and eat and chat and drink wine. Love our gang!

On the Wednesday I finished a really good book; Everything I Never Told You by Celeste Ng. So wonderful and sad. Love her books! 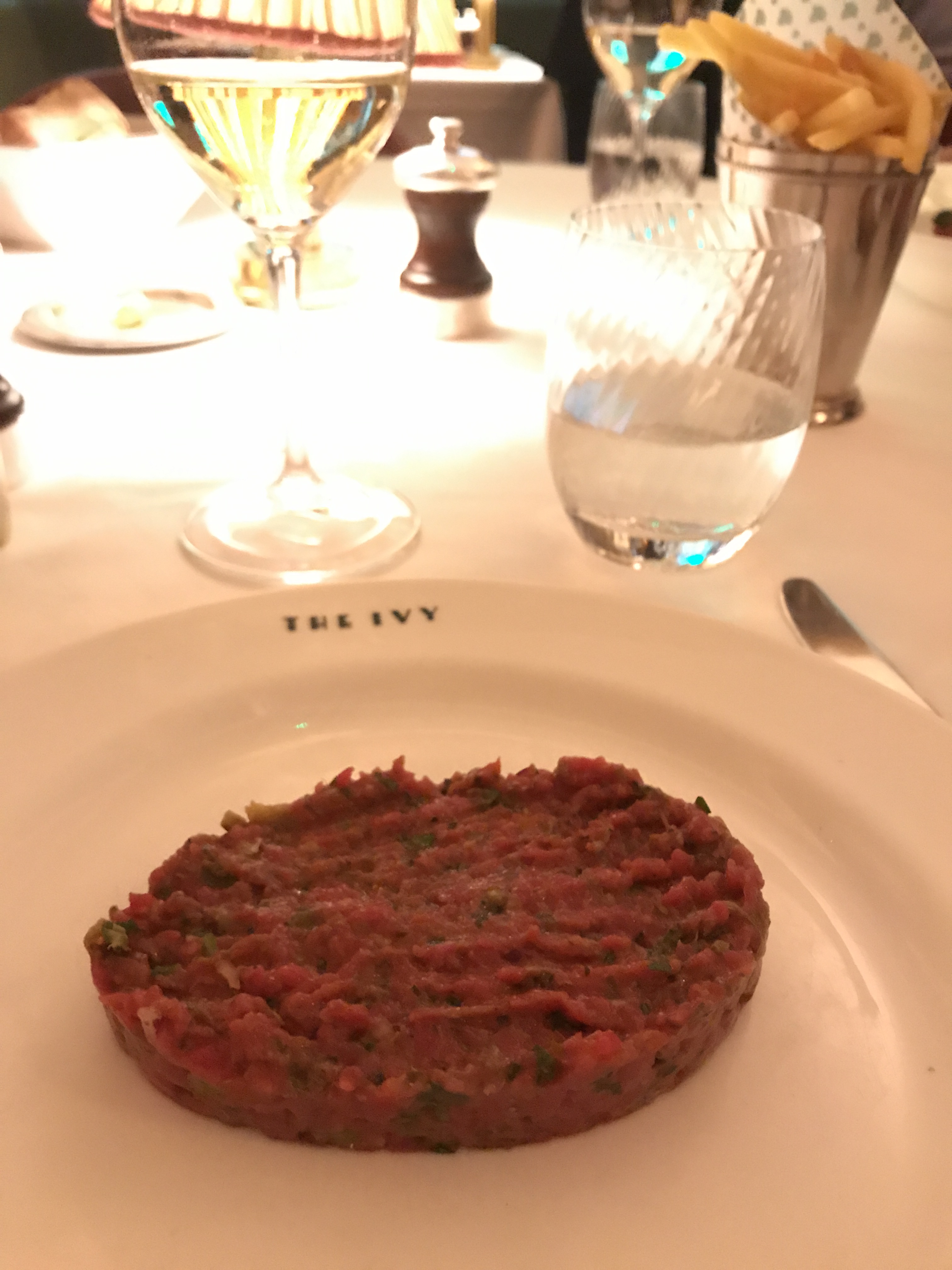 Thursday was a fun night out! First dinner at (the original) The Ivy before we went to see  Come From Away, a lovely musical based on the true story of all the aeroplanes being redirected from the New York air space to a small island in Newfoundland in Canada during 9/11. So touching and heartfelt and unlike any other musical I’ve ever seen. Highly recommend! Afterwards we had a quick drink in a fun bar before calling it a. night.

Friday night was fairly quiet. We had a last minute change of plan so for dinner I emptied the fridge and made really yummy, but the simplest version ever, nachos. Later on at my boyfriend’s place we watched an episode of The Handmaid’s Tale before bed. So rock ‘n roll! 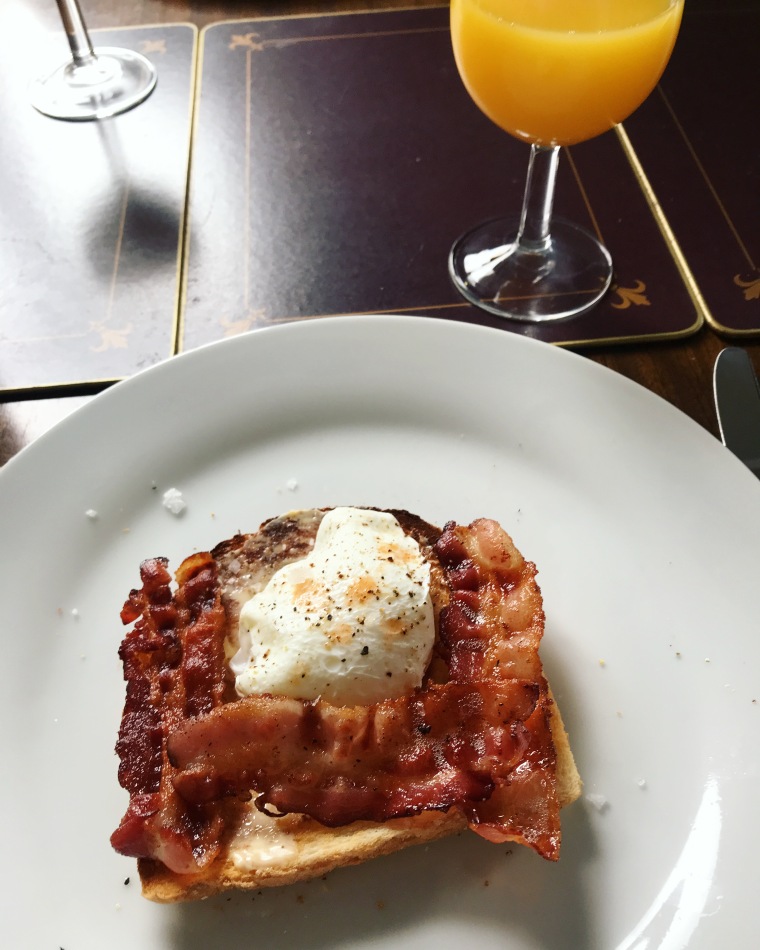 The next morning we had a lovely long lie in followed by eggs for breakfast. We just had a chilled day that didn’t involve much more than a trip to the supermarket and a nice dinner in the evening. I made this lovely pasta dish (with burrata!) and churros for pudding. So yummy!

Sunday also started with a lie-in and eggs. Then I quickly made a carrot cake before we went to see the The Downton Abbey film.

For dinner we had roast chicken with roast potatoes, broccoli cheese, parsnips and gravy. And we watched some more of  The Handmaid’s Tale. Such a lovely cosy weekend. I would have liked a nice walk but it was raining the whole weekend so it was nicer to hibernate indoors.