The week before last spring came to London. It’s was 12C and sunny every day and it was such a treat after the cold spell we had a few weeks before.

I also – finally – finished watching True Detective season one, which I thought was great but uncomfortable to watch when I first started watching it. But I’m currently ploughing through season three so really wanted to finish it. I’m not good at watching scary and uncomfortable series and films on my own. I prefer to read about them, somehow that’s easier. But I’m watching season three together with my boyfriend which makes it so much easier. Maybe because afterwards we talk about other things and it doesn’t stay with me the way it would if I was on my own. But season three is less scary over all. But so good!

On the Tuesday night we had a date night in Barnes with a pub dinner followed by Green Book at the nice cinema there, The Olympic. 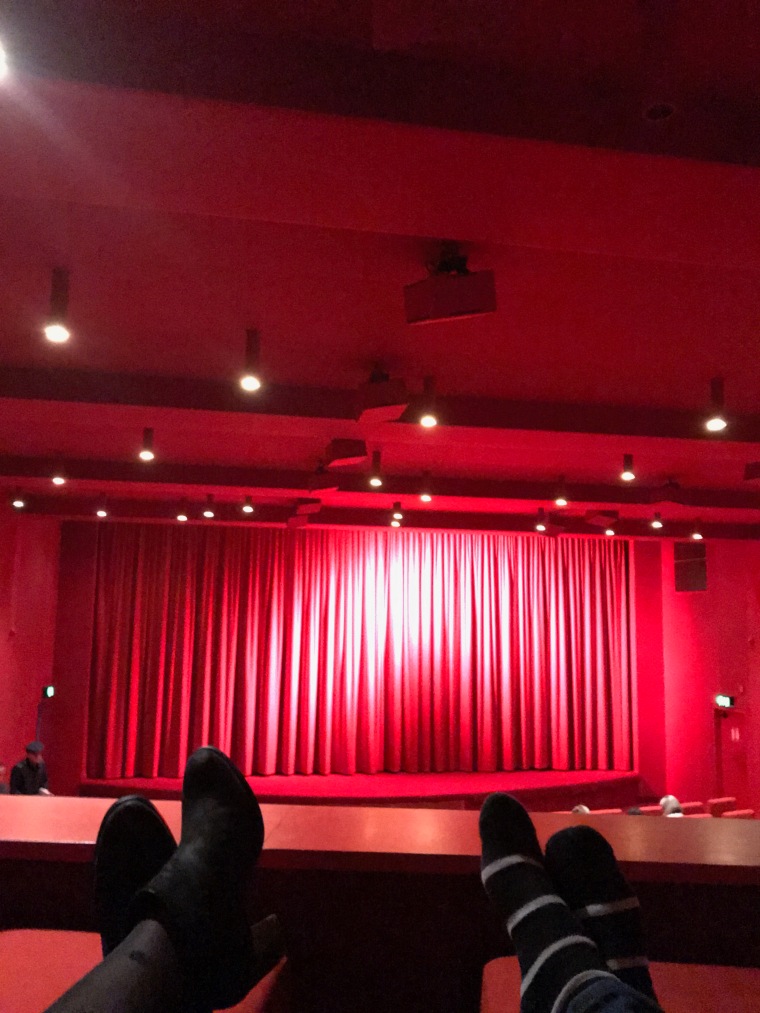 It has a nice bar, sofas (which we booked) with footstools, little tables for your snacks and blankets if you get cold. Love a cinema like that! 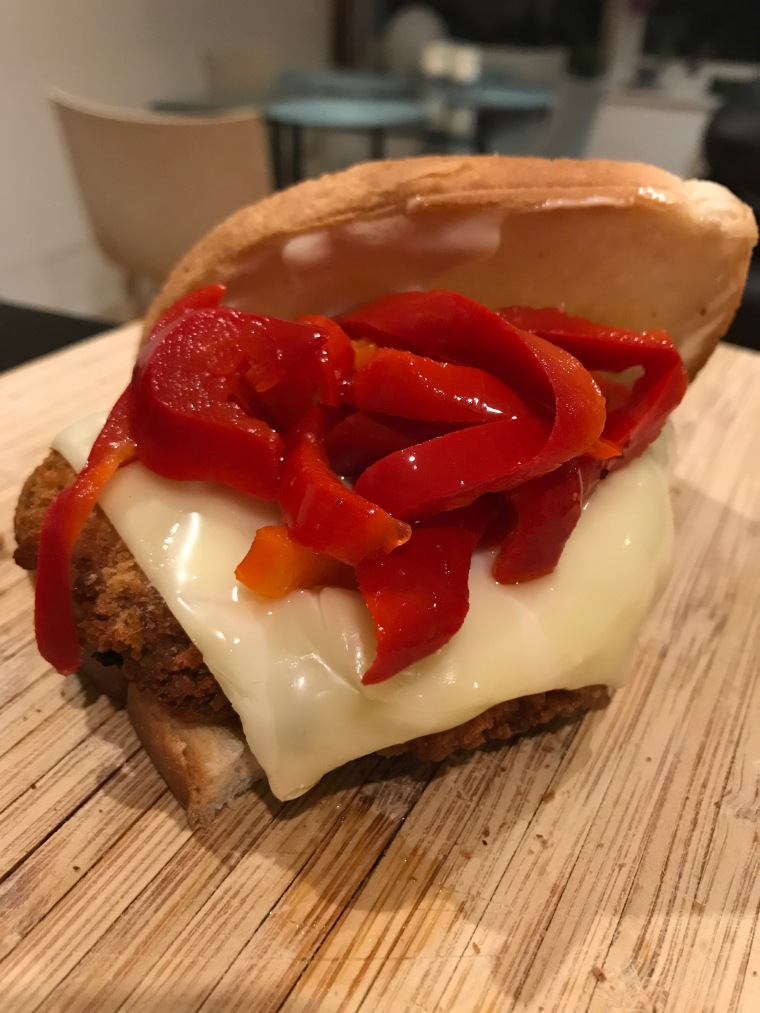 Wednesday I stayed in and made myself a chicken burger with cheese and pickled pepper for dinner. (Sometimes I get weird cravings like that!) 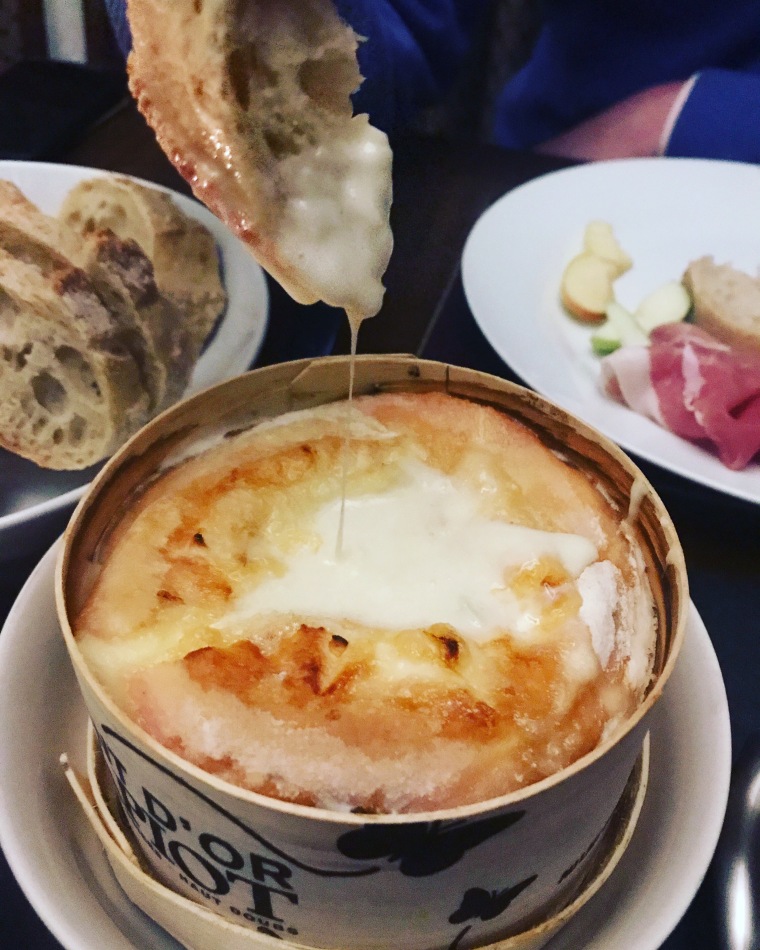 Thursday was Valentine’s Day and although we didn’t really meant to go out we ended up going to the theatre and saw Molière’s Tartuffe at the National Theatre. It had some great actors in it but was not a very good production. I don’t really like farcical comedy so it wasn’t really for me anyway, but still… It was the first week of it being put on though, so hopefully it will get a bit better. We just laughed at our first bad theatre experience (and we go a lot so it was bound to happen sometime!) and went home to enjoy a midnight feast of baked Vacherin Mont D’Or instead.

During the weekend I both cooked and went out for dinner.

And I made the most amazing cookies after Alison Roman’s recipe – the ones that almost broke the internet! Will post it later!

We also went for a nice walk and enjoyed the sunny weather as much as we could!