Gotland is the largest island in Sweden and a real summer island. I imagine it’s pretty much only locals here during the rest of the year, but during the summer the tourists come invading – both Swedish and from abroad –  and they’re joined by summer guests making the city all buzzing with parties and people milling about.

Visby, the only city on the island, is the best preserved medieval city in Scandinavia and hosts an annual medieval festival in the summer. The city dates back to around 900 AD, which you see traces of all over town. 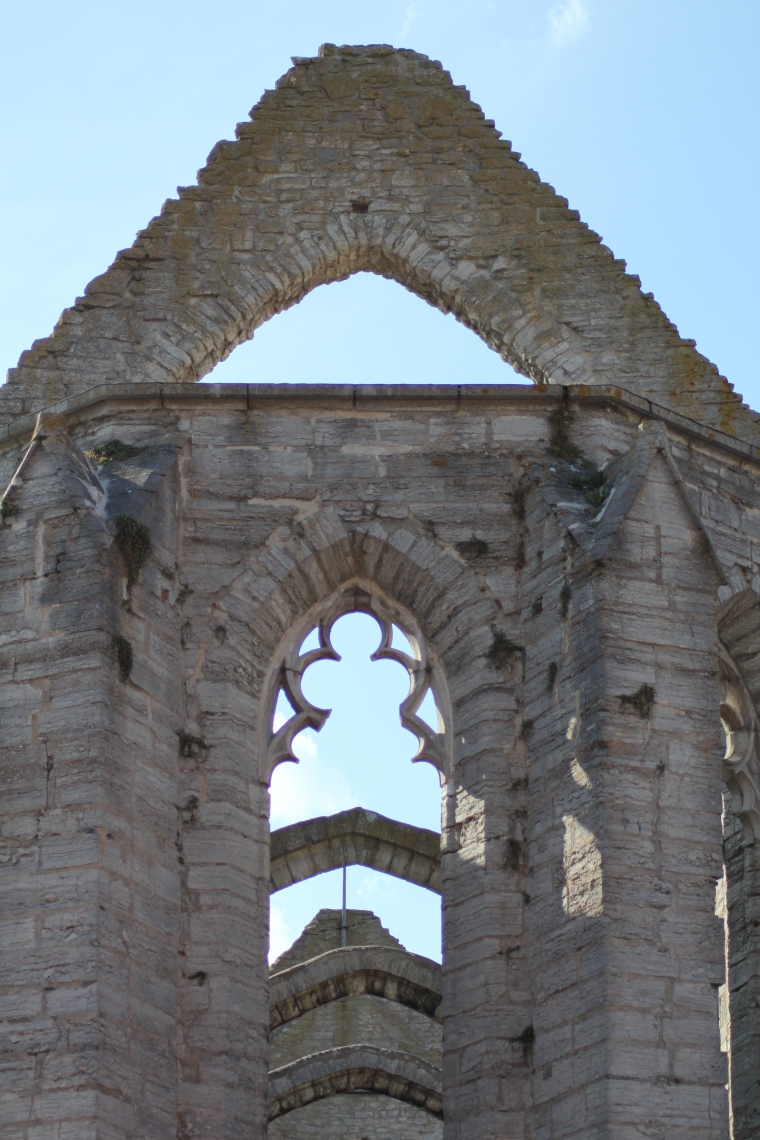 The city wall is the most prominent feature, but there are also lots of church ruins, a medieval cathedral and lots of houses dating back to that time. It feels like even the cobbled streets tell a story of olden times. So much heritage! 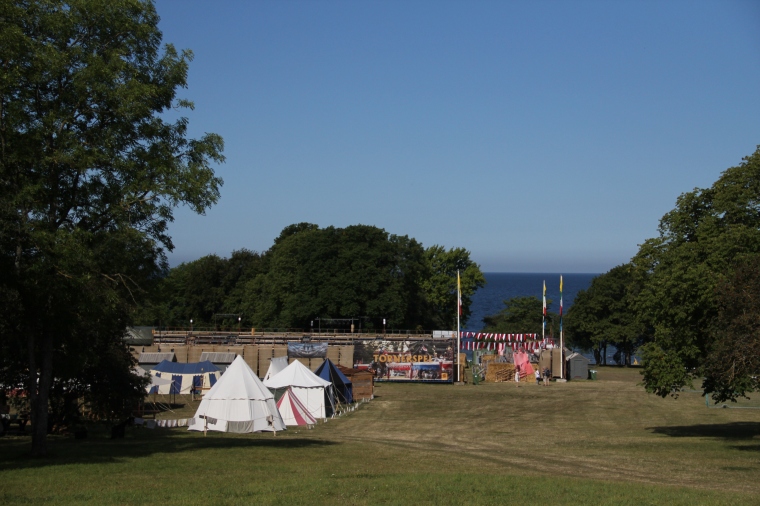 We, my parents and I, were here during the medieval festival (by coincidence) and it was great fun walking around the city seeing people dressed in medieval outfits – some more elaborate than others.

Visby has a modern side too though, with a nice harbour, lots of restaurants and shops and a nice botanical garden. 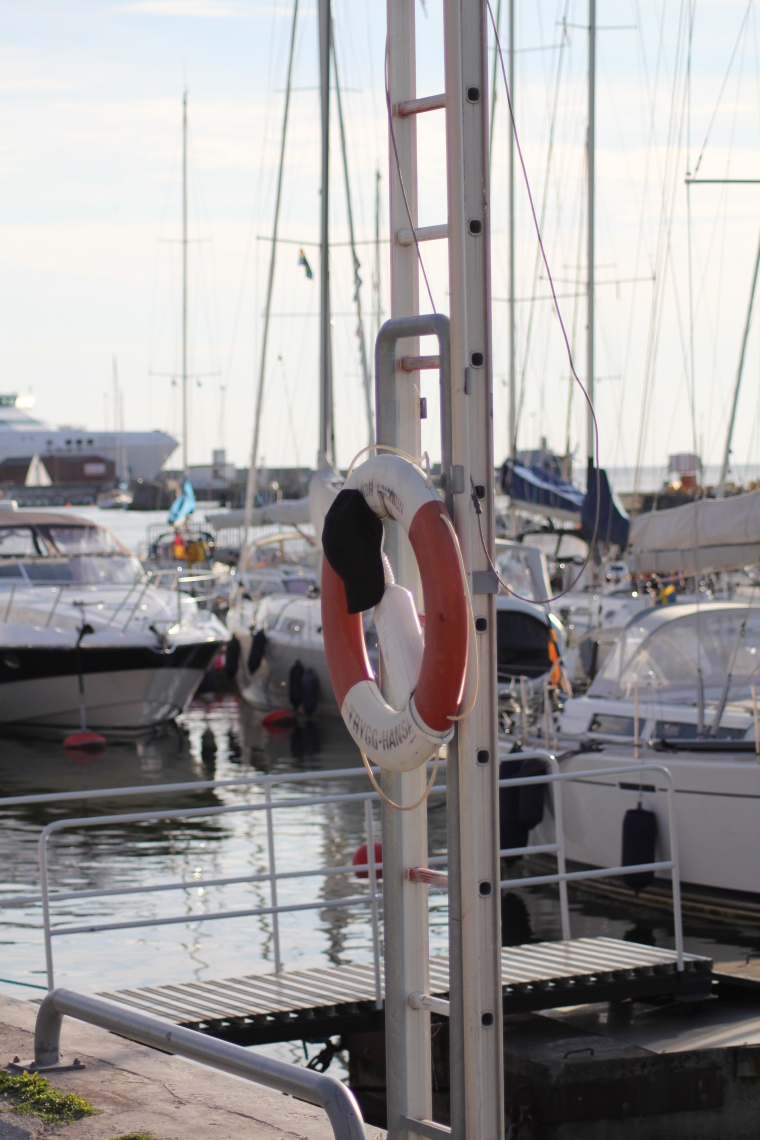 They also have these super cute sheep cast from cement scattered all over town which are modelled after the local Gotland variety gute sheep. 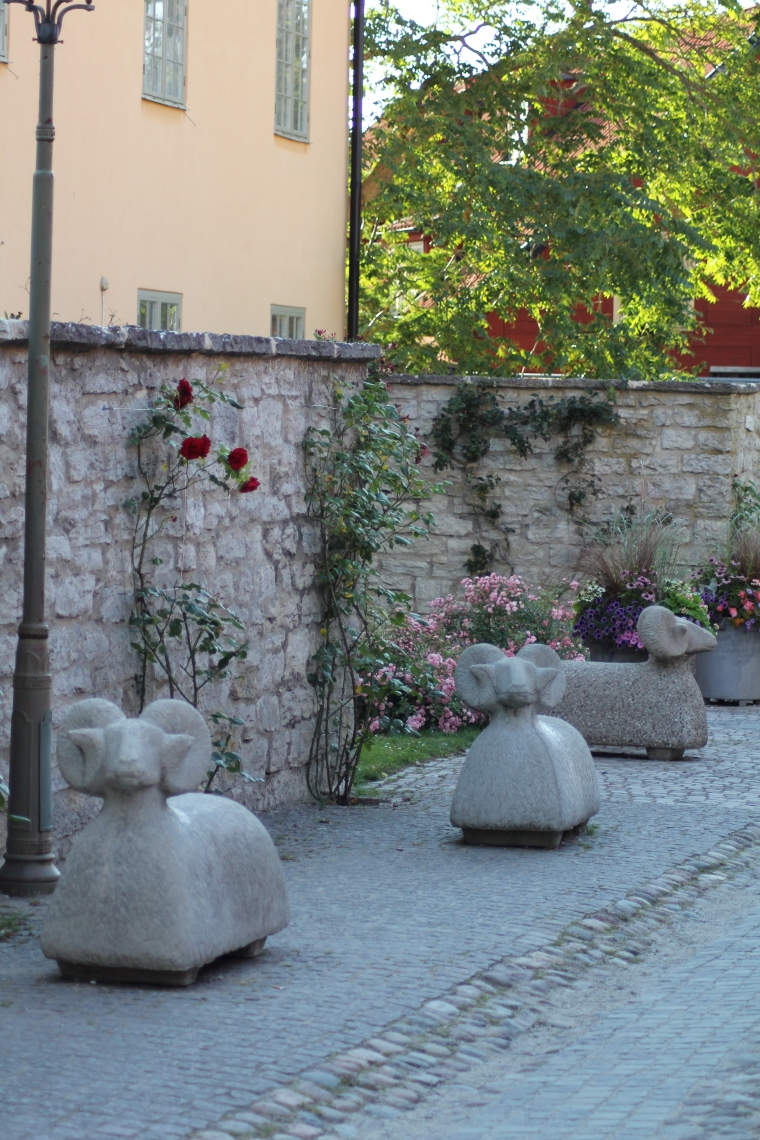 Stay tuned for more posts about this lovely island!