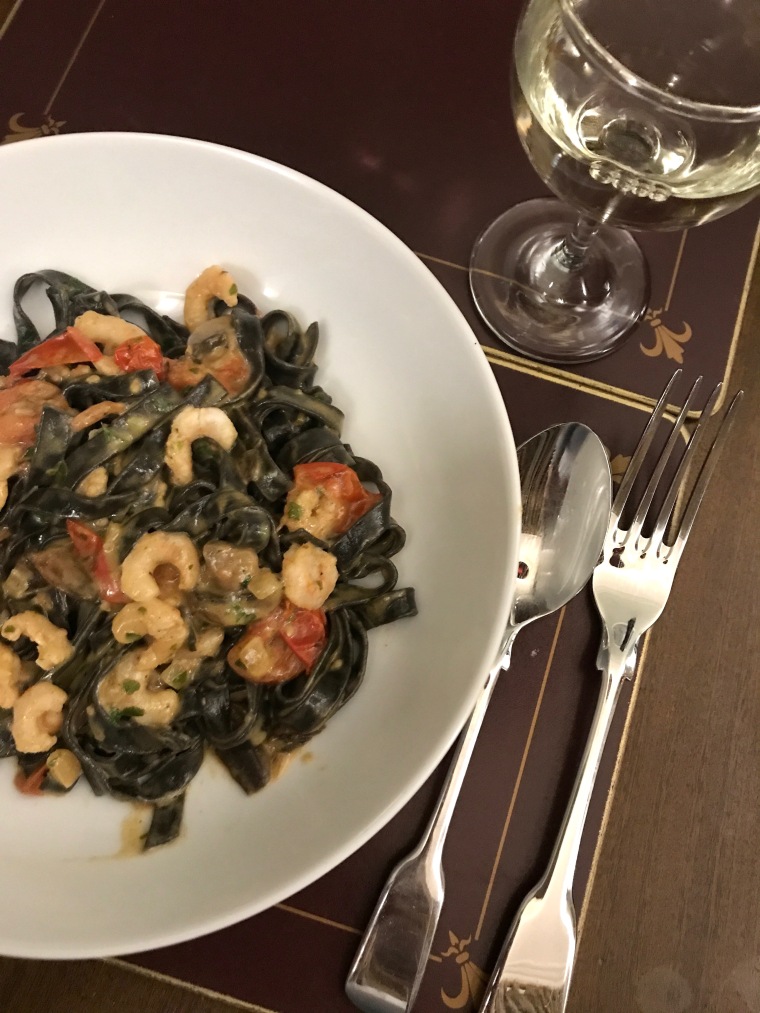 The fourth week in January my social life had calmed down a little but work was really busy!

It snowed on the Tuesday but luckily it didn’t settle, but it was a cold day and it definitely felt wintery. We went to the cinema to see The Favourite which I really enjoyed. Olivia Colman was amazing in it! Before the cinema I cooked one of my favourite pasta dishes but used squid ink tagliatelle instead of regular pasta. So yummy!

The rest of the week consisted of full-on work day and early nights in. Friday as well, I was so tired and it was bliss to have dinner cooked for me. We stayed in watching Jack Ryan and thereafter the really good (but gritty) film You Were Never Really Here. 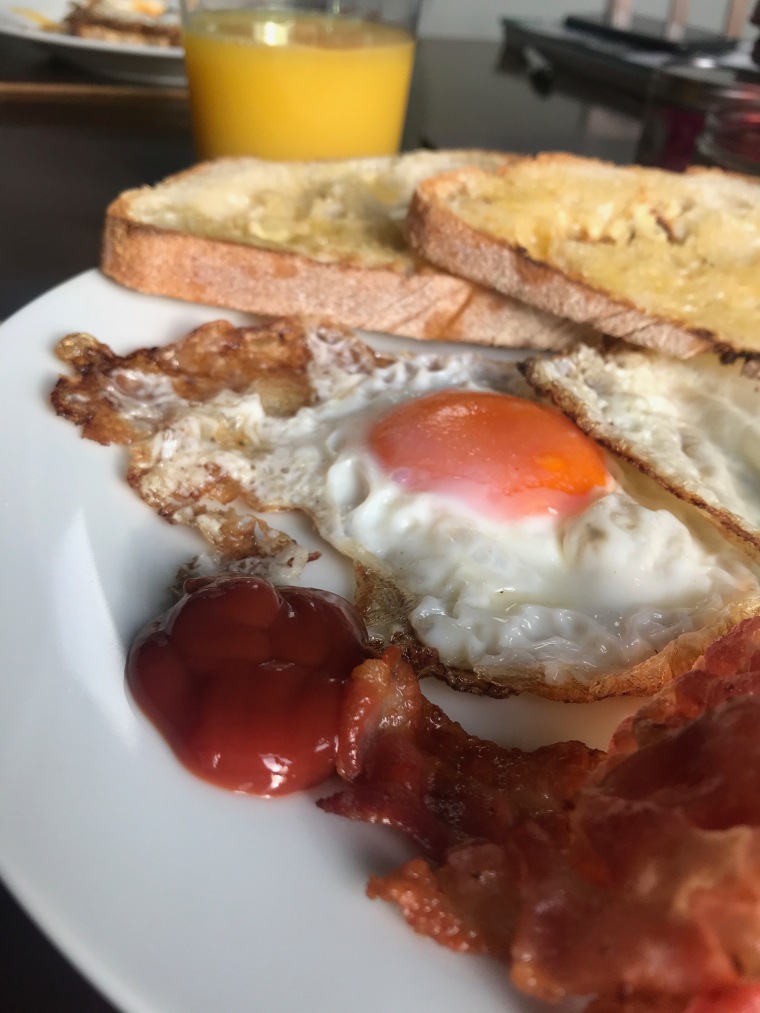 The next morning we had a lie-in and a big breakfast, visited some friends with kids and in the evening we went out for dinner to Sorella. 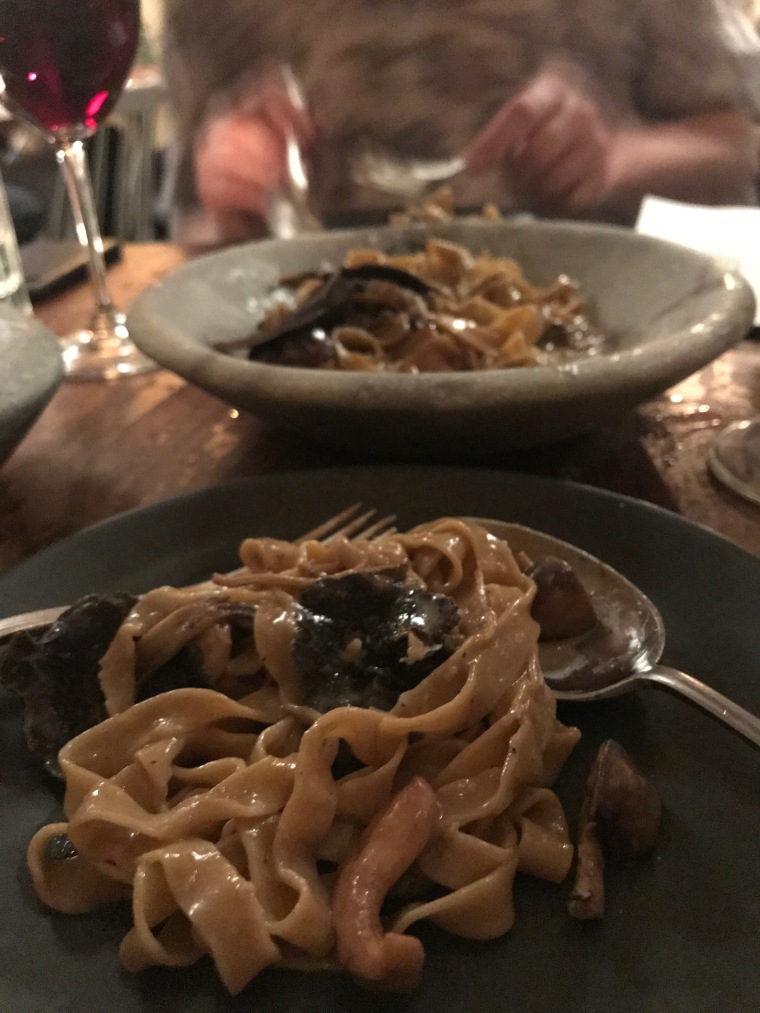 I was craving their truffle pasta and although different (because the seasons have changed) from last time, it did not disappoint. We had other yummy dishes as well, like charred leeks with egg yolk and sword fish. 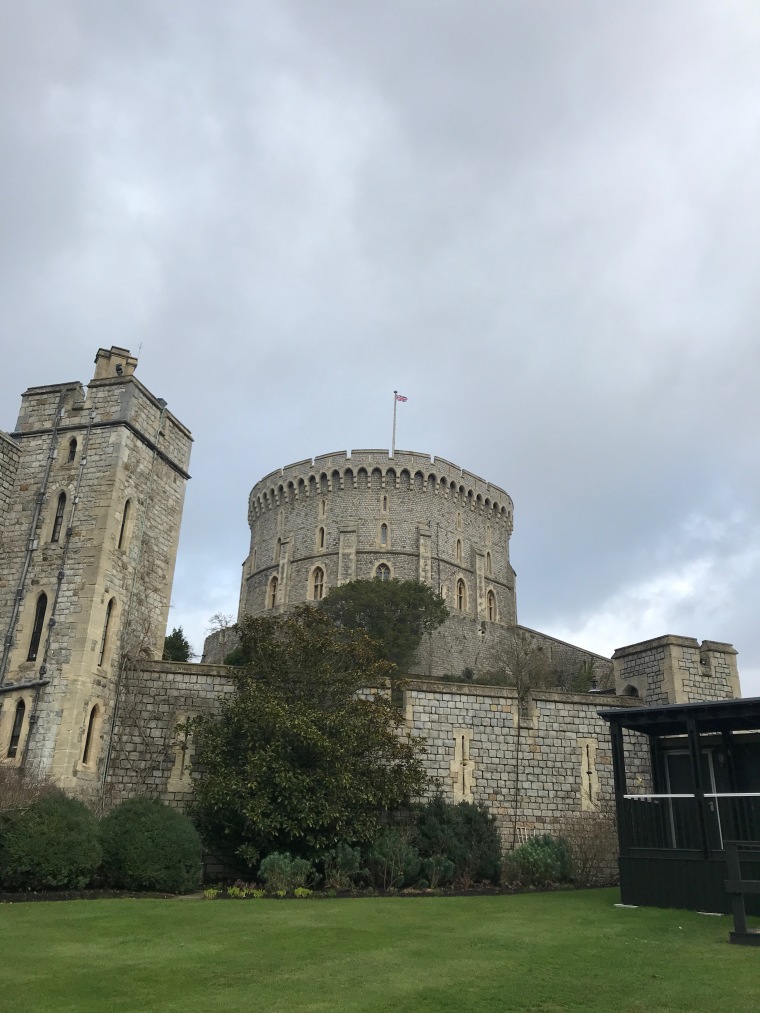 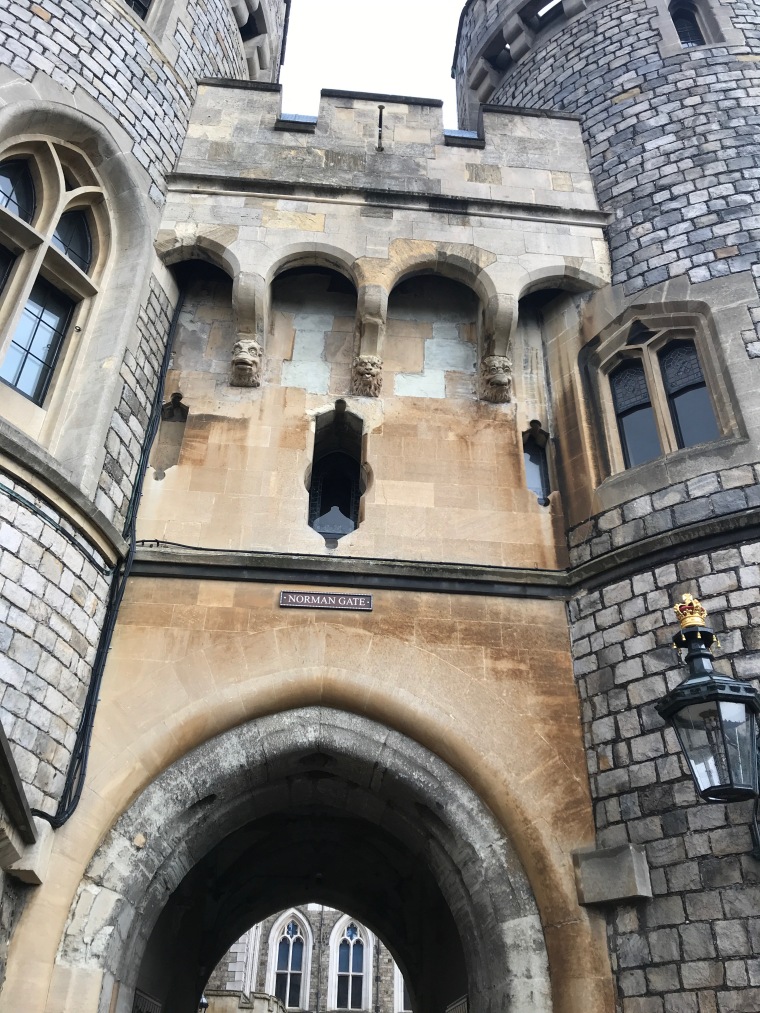 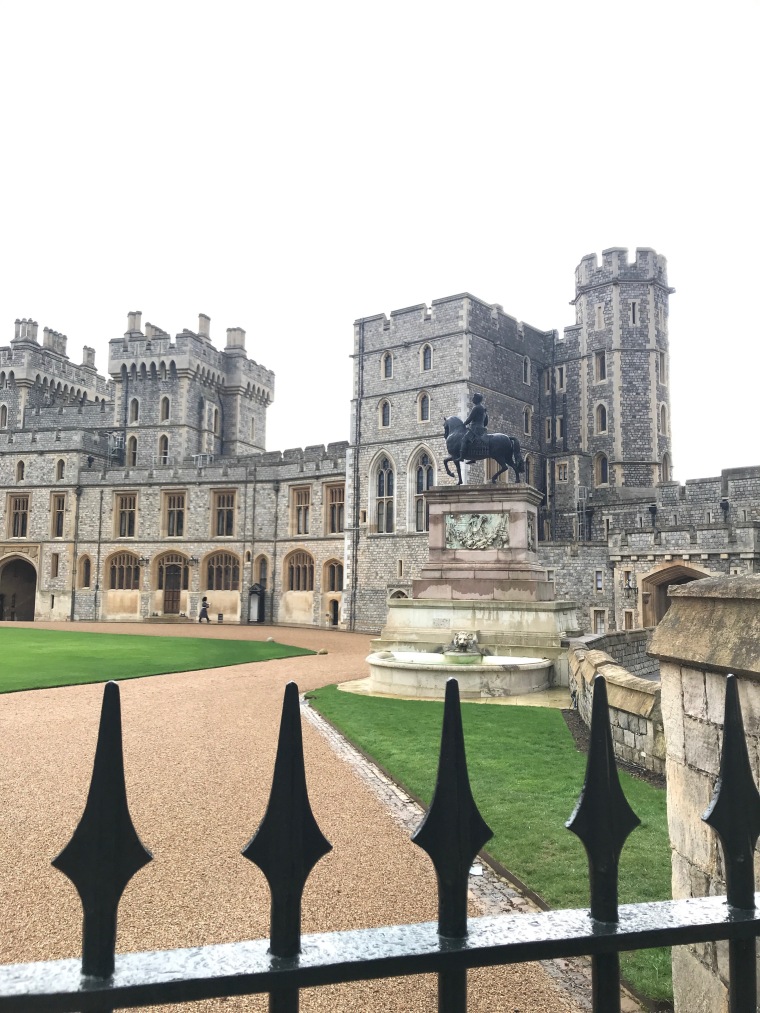 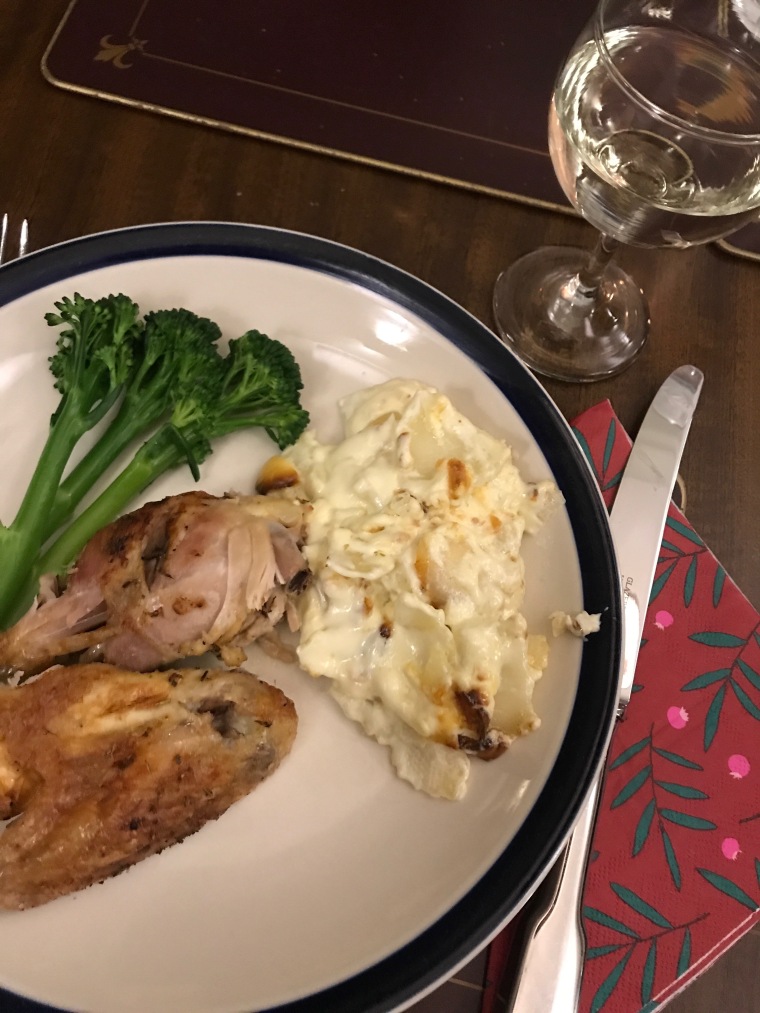 When I got back to London I was in desperate need of some warming comforting food and made roast chicken and dauphinoise potatoes, which really hit the spot! 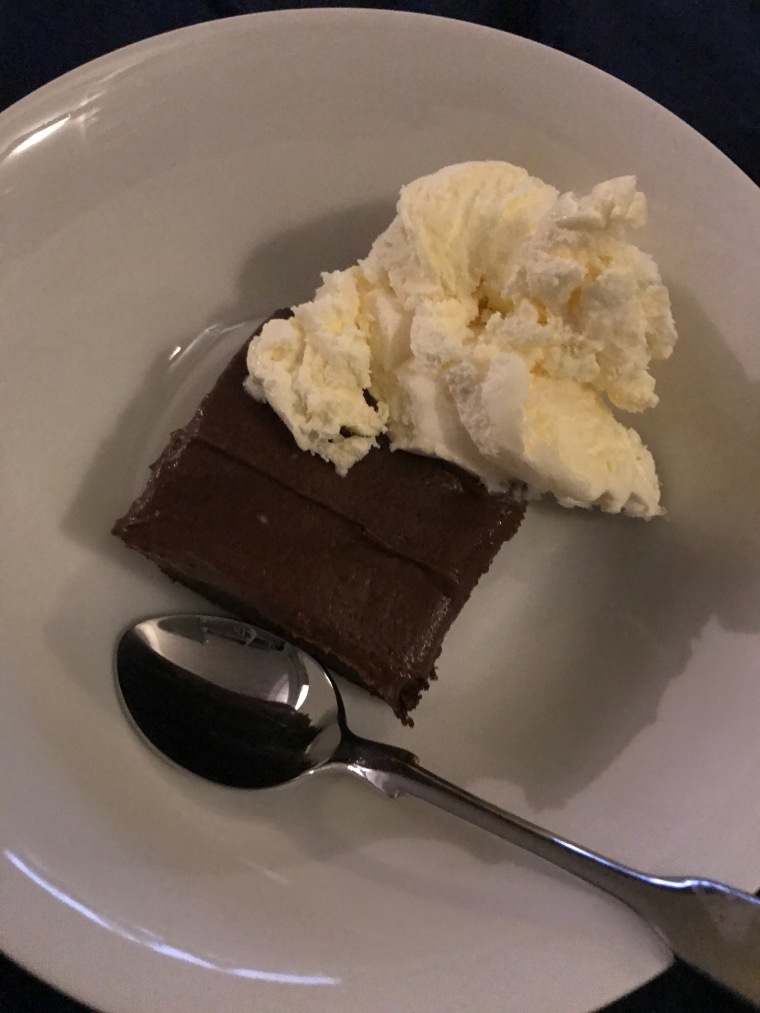 For pudding we had homemade brownies and ice cream, which of course wasn’t that warming but definitely comforting!