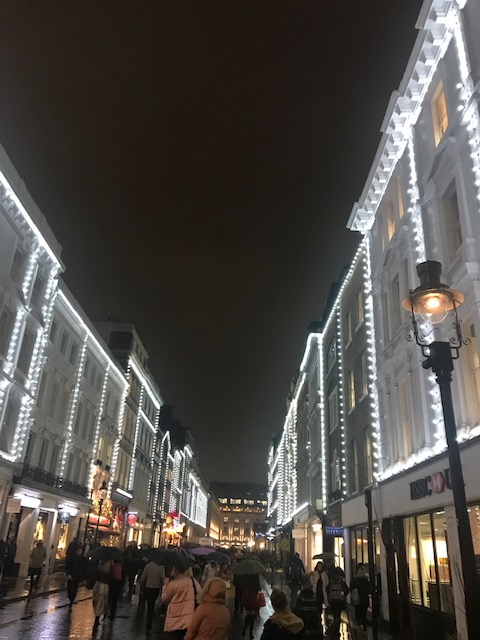 I’m behind again. Sorry! Every year I feel prepared for a busy December, but EVERY year it feels slightly overwhelming. It’s great fun, but such a rush to fit everything into this extremely short month for me, as I leave on the 20th. By then I need to have packed, sorted out Christmas cards and gifts, made plans with my friends in Sweden to some extend (to avoid total choas) all while simultaneously working and eating and drinking my way through many a festive event. How does the calendar fill itself up like that?!

Anyway, back to the week before last. When it was still November and less hectic.

The Monday and Tuesday were lovely and quiet with chores and early nights in. That’s how I want every week to start if I’m honest. I’m not a huge fan of Mondays and need to ease my way into the week. 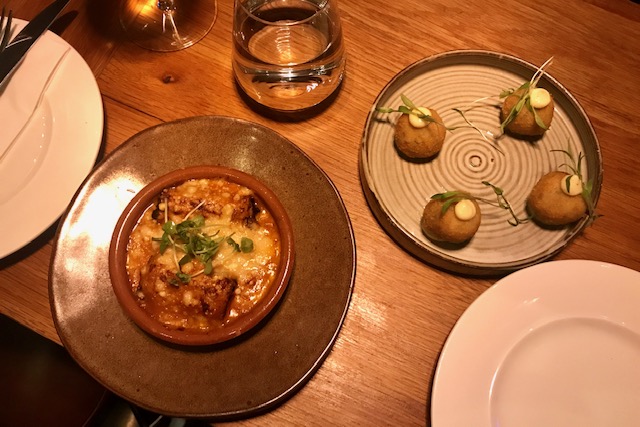 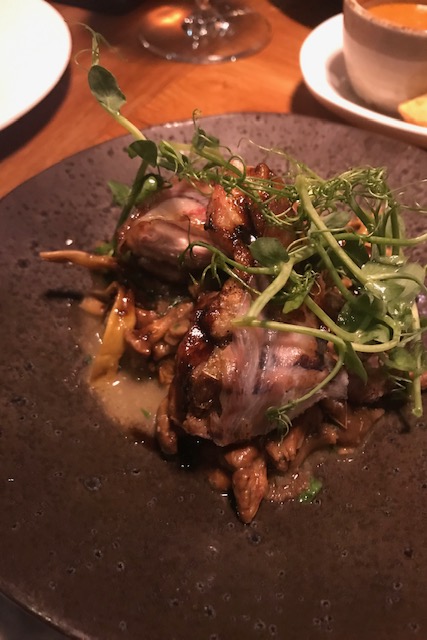 But by Wednesday I was ready for a night out. First an early dinner at an old favourite; Opera Tavern in Covent Garden, followed by theatre at Donmar Warehouse. 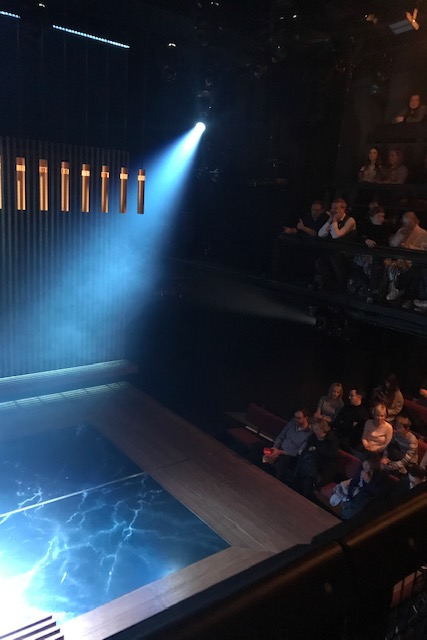 We saw Shakespeare’s Measure for Measure which I really enjoyed. Great performances all around! Afterwards we had a glass of wine at cosy The 10 Cases nearby to debrief. 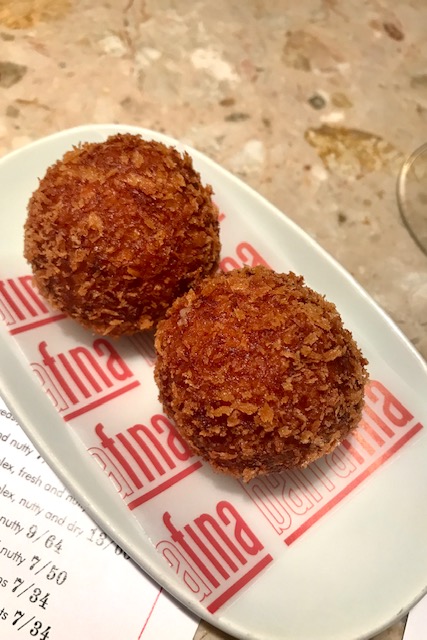 The next evening I was in the office so late I almost missed a dear colleagues leaving drinks. It was ending as I got there so we had a late night supper at Barrafina Drury Lane instead to end the evening. 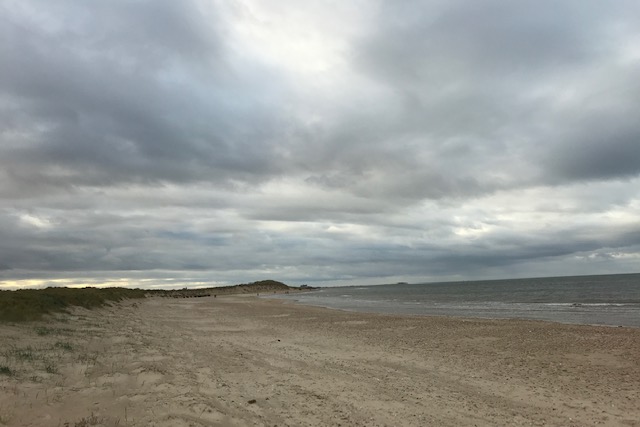 Friday I skipped out of work a bit earlier and we drove to Northampton to watch a play. A children’s play actually, called The Worst Witch, but we knew one of the actors and were there for support. Lovely play if you’re a little, but I appreciated it as a grownup as well. Afterwards we stayed and mingled as it was the premiere night and had supper at McDonald’s. So fancy but we didn’t have time to get anything beforehand because of traffic so no choice really.

We stayed the night in Northamptonshire and after a nice breakfast and puppy cuddles we drove to Norfolk. We had dinner out in the evening and a lovely lie-in on the Sunday. 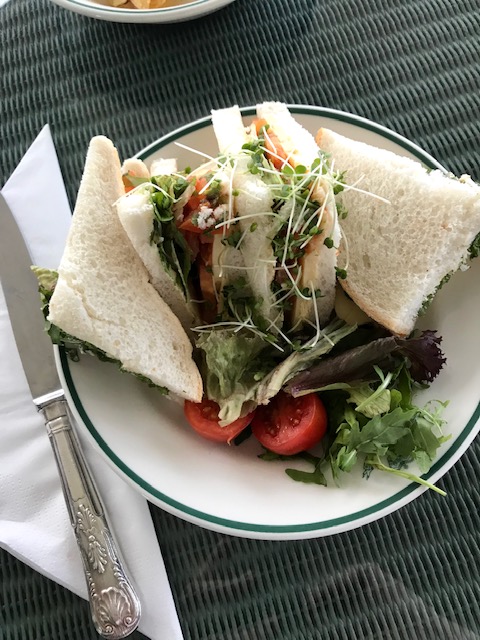 After breakfast we went for a walk; half on the golf course and half on the beach, with sandwiches at the club house afterwards. 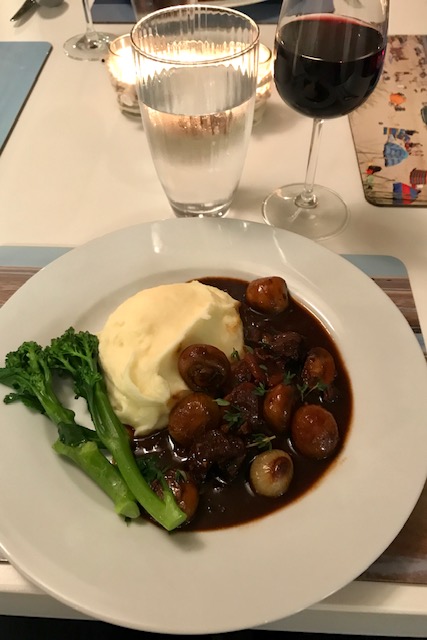 In the evening I cooked Boeuf Bourguignon and potato purée and made an apple crumble and custard whip for pudding. Proper winter comfort. 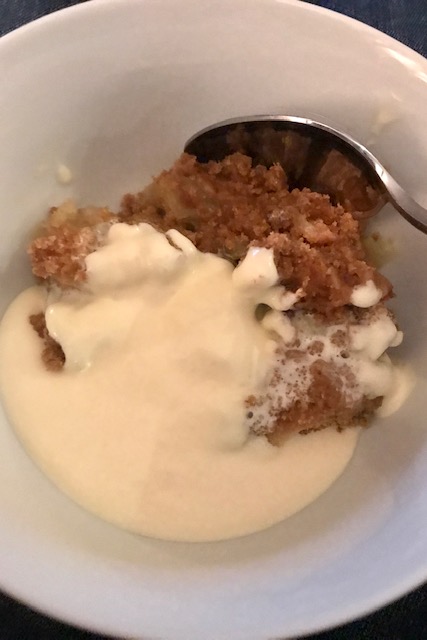 On the Monday (I had the day off) we had another lie-in, cooked breakfast and then I made sliced gingerbread (yum!) before heading back to London.