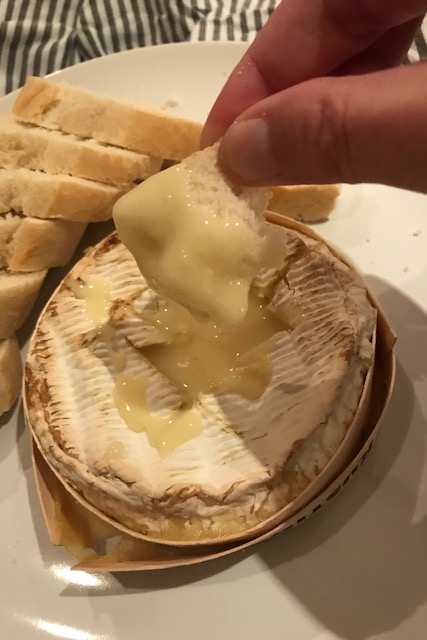 Balance. That’s what I really try to achieve, but so far I haven’t been all that successful, until a few weeks ago when I had a nice balanced week with some early nights in and a few sociable events as well. But last week was pretty good too. In fact it was what we in Sweden call ‘lagom’. In Goldielocks’ words: just right.

Monday and Tuesday I stayed in after work. Did laundry and other chores, went to bed early and watched TV series. I’ve discovered another two really good ones; Homecoming with Julia Roberts and Tom Clancy’s Jack Ryan. The former is a slow-paced thriller with great acting and I love the way it’s filmed. The latter is more fast-paced but also with great actors and the story is told from different angles which I really like.

Wednesday was a sociable evening; dinner with good friends before they’re heading to sunny Australia for two whole months! The dream!!

Thursday night a bunch of colleagues and ex-colleagues went out for drinks which was also really nice, but after two late nights in a row I was very happy to curl up with baked camembert for dinner on the Friday night and going to bed early. 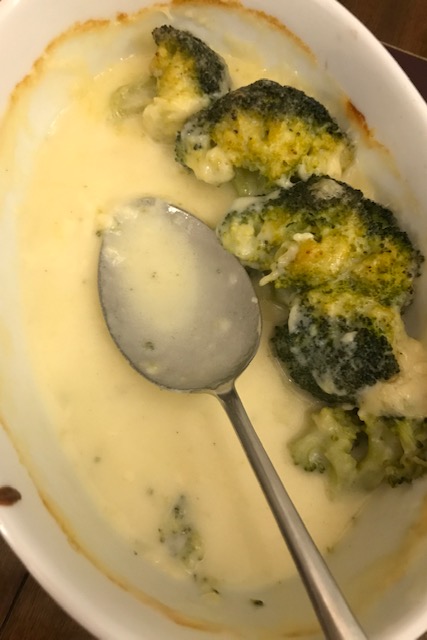 After a nice lie-in on Saturday I cooked us dinner and then we headed to a 40th birthday party in the evening. I didn’t really know anyone there but met lots of nice people, including a few Swedes!

Sunday was a nice cosy day inside. I cooked (roast chicken, skin-on fries, broccoli cheese and for pudding Swedish kladdkaka) and we cosied up on the sofa watching some good TV. Of course The Handmaid’s Tale but also David Attenborough’s new seies Dynasties which is excellent!