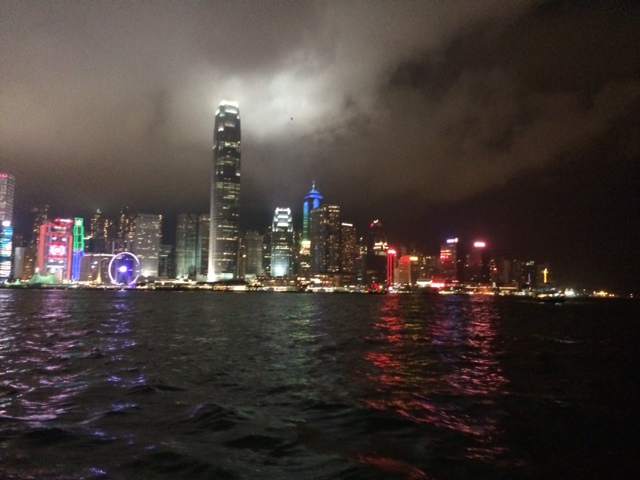 I hadn’t actually planned to stop in Hong Kong on this trip, but since I needed to fly via either Singapore or Hong Kong I thought it would be fun to at least spend a day here. And you actually get to see a lot in 24 hours!

I travelled with my friend Rowena and as she’d been to Hong Kong before we took it quite easy sightseeing-wise but still managed to tick off taking the Star Ferry to Kowloon, seeing the light show, walking around the Causeway Bay area and the skyscrapers in Central. 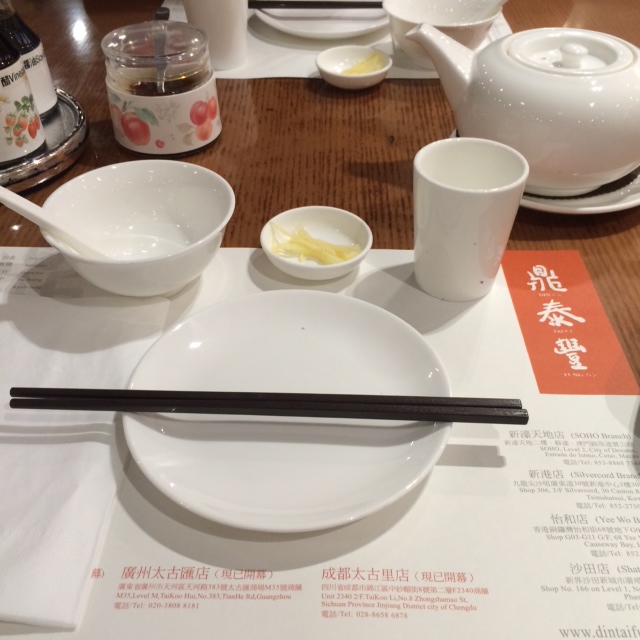 We also had dinner at Din Tai Fung in Kowloon, which both my blog colleague Elin and my friend Mattias had recommended. Located in a shopping centre and a first come first serve system I wouldn’t have found the restaurant without a recommendation. While we waited for a table, only ten minutes or so, we studied the menu and filled out the menu card with our order. Very efficient! 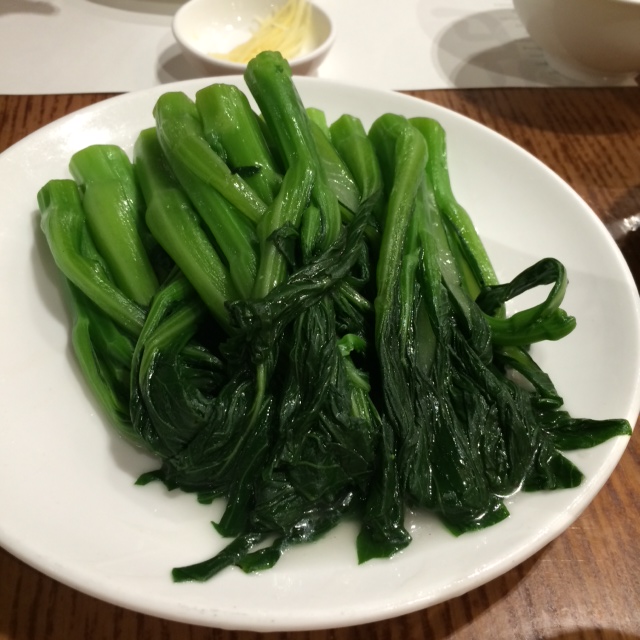 We ordered a fairly eclectic selection from the menu, like the blanched Chinese cabbage to get our greens… 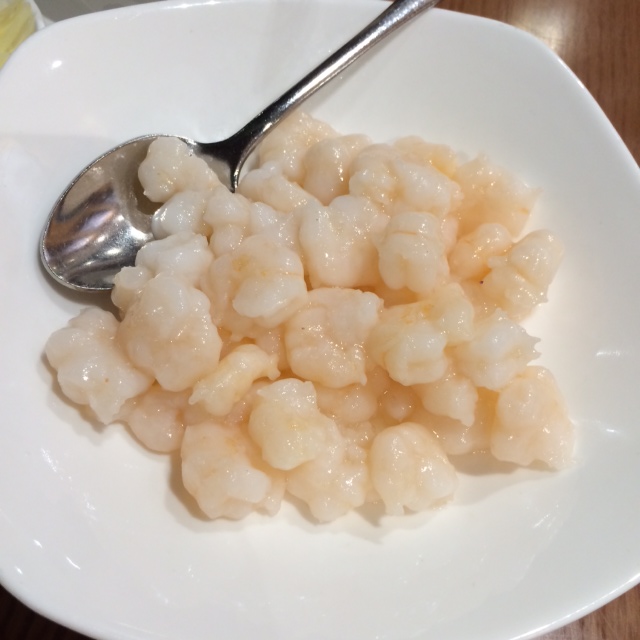 … and these steamed shrimps. Both dishes were a little blander than we expected. It was more a heap of shrimp or veg than an actual put-together dish. 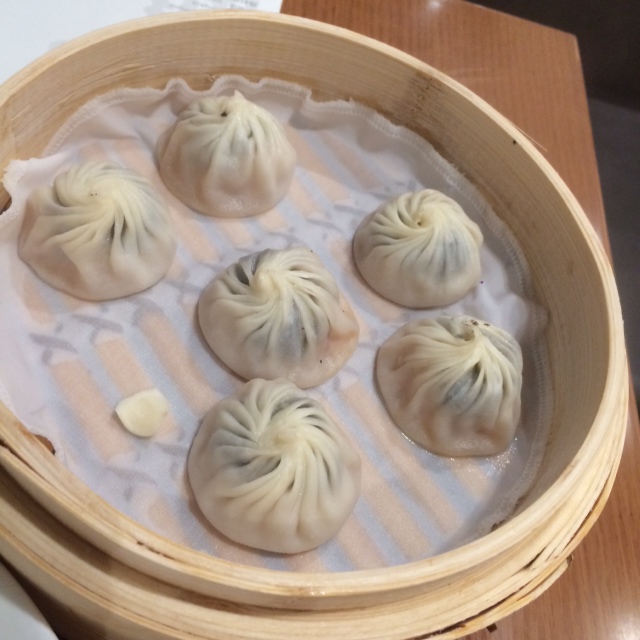 But the dumplings were really good! Especially these with pork and black truffle were delicious! We also had some pork and prawn dumplings (that didn’t get caught on camera), and they were great too. 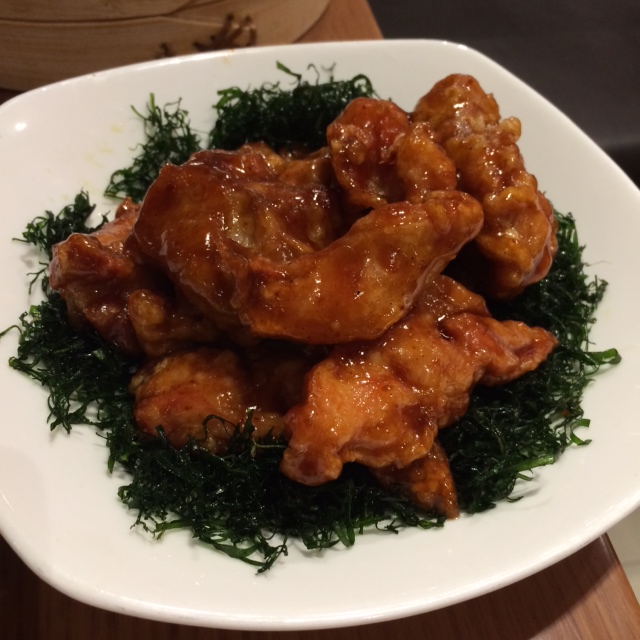 The chicken in chilli sauce was nice tasting but had a lot of fat and cartilage left on it, so wasn’t great.

After we had finished our meal we were surrounded by Chinese people at the tables near us and watching what they had, which looked a lot better than our selection bar the dumplings, we were a little jealous. But I still couldn’t help but think that we actually have some pretty amazing dim sum in London too, at Yauatcha for example. I think I had expected a bigger difference and wasn’t that blown away, sadly.

After dinner we took the Star Ferry back to Hong Kong Island and had drinks in Lan Kwai Fong, the bar district that make London’s Soho look well-behaved! It was lots of fun though and the next day we made our way to the airport only to find out our flight was overbooked, so we had to stay an extra night in the city before going to Cambodia the next day.